Have your marzipan and eat it too 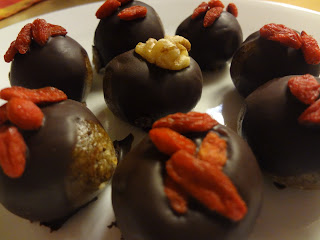 The Norwegian national day, the 17th of May, is soon coming up. The day is much loved, partly because it’s an excuse for Norwegians to gorge themselves with a year’s worth of goodies.
The constitution, which is what we’re actually celebrating, says (I’m pretty sure) that on this particular day it’s every kid’s birthright to down a minimum of 6 soft drinks, and to devour 5 ice creams, 7 hot dogs and 9 pieces of cake.
Which is why all kids get up at 5, behave as stark, raving mad rascals for a few hours, before happily and quite disciplined walking in parades, waving their flags, shouting ”hurray” at the top of their voices and singing something that at least vaguely resembles the national anthem. Knowing that afterwards they are allowed to eat there little hearts out. After which, surprise, surprise, they go home, if they make it that far, and get violently sick!
Due to the upcoming event, a friend of mine requested the marzipan recipe that I for a long time have promised several people to ”post”. The recipe is so simple, the result so delicious, it’s an affront to any serious, hardworking chef:
Marzipan , sugarfree